So I knew at a very young age that I was not like other boys my age. I never liked the typical “boys toys” I would always rather play with dolls and other toys typically associated with girls. When I was 12 years old I told the first person I was gay and it was a huge relief.

The first person I told was my aunt when we were on vacation, we have always been very close and she knew everything about me because I would always tell her things and I still do. That day I had been acting really shy and off because I was thinking about how ashamed I felt that I was gay like I often did back then because I thought it was wrong.

That night she came into my room and asked if I wanted to go on a walk and I said sure so we did. When we got far enough from the house that we were staying at she asked me if I was ok and I told her no, so she asked me what was wrong and I told her that I was gay. She stopped walking looked at me and gave me a hug and said, honey, I already knew that and that it was ok.” After that, we walked and talked about everything for hours. And I felt much better.

After coming out to her I came out the rest of the family and my friends at school some supported me others not so much. I was bullied for several years to follow, with caused me to go in to deep depression I had accepted who I was but others had not. Fellow students and even some family told, that I would never amount to anything, that I was worthless and should just go die.

Even though deep down I knew who I was and that it really was ok to be myself, I started to believe all of the things people were telling me and went through a very difficult time in my life and sometimes I even had thoughts of suicide and actions of self harm. But I realized thanks to some amazing teachers, school councilors, friends and the work of the Trevor Project ,an American non- profit organization focused on suicide prevention efforts among the lesbian, gay, bisexual, transgender and queer community that there where people who loved me and that life would get better!

Even though when I came out I experienced bullying and lack of support. I did not give up. I went on to lead my high school and college GSA and have worked with and advocated for both  local and national organizations including but not limited to GLSEN, HRC, Planned Parenthood, The Tennessee Equality Project and The Tennessee Suicide.I now work to with several organizations  promoting the message that life gets better, and it is important never to give up.

I am of East Tennessee GLSEN Chapter Leader and a Youth Ambassador for the Human Rights Campaign Foundation. I have been and plan to continue to work to end bullying and suicide.

I know fist had that being a member of the LGBTQ community in today’s society can be very difficult. I know how hard it can be to come out, to feel accepted in your school or community. For many LGBTQ young people, especially those who are transgender, immigrants, Muslim, disabled, or people of color, the election result feels like a rejection of their humanity and their place in our country. A recent HRC survey found that more than a quarter of LGBTQ youth said they have been personally bullied or harassed since Election Day, with transgender young people most frequently targeted. I hope that, I can help to combat these scary statistics — and help LGBTQ youth get the resources they need to feel safe, loved and accepted and to let you all know that there is hope out there. 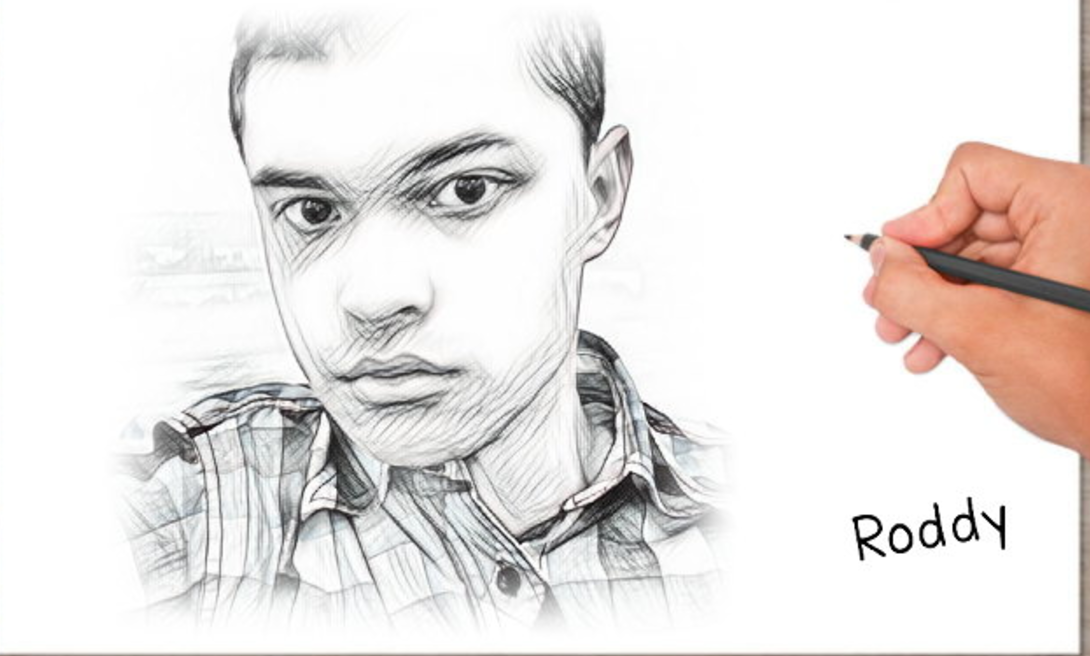 I love what I do and hope that I can continue to do great things for LGBT youth everywhere. Whatever you do always remember and never forget you are perfect as you are and that that Love is Love is Love. If you are interested in helping me to raise money so that I can make a larger impact on lgbt youths lives then go to https://funds.gofundme.com/dashboard/RoddyBiggs/ to learn more and to give!

If you would like to learn more about my work you can find me online on the following platforms: