The first season of Dear White People, released on Netflix at the end of April, has received stellar reviews. It tackles inter- and intra- racial conflict from a variety of perspectives, telling a series of interconnecting stories that embrace the complexity of racial issues on University campuses in the United States.

It’s relevant and worth watching for so many reasons–Not least of which being the kiss shared by Lionel (played by DeRon Horton) and Silvio (played by D.J. Blickenstaff) in the final episode. Who could have predicted that it would happen, or that it was just what we all needed in our lives?

Lionel’s character in itself is a gift to watchers: A young, awkward college student who starts out unsure of his sexuality, the season closes with him as its hero in many ways. In addition to exposing systematic racism at his ivy league school, he discovers and becomes comfortable with his own sexuality.

For an interview with Buzzfeed, Dear White People creator Justin Simien shared that, “Lionel is queer but he doesn’t really fit any of the gay, black, male projections out there and that was my struggle too…I didn’t see myself anywhere in the culture.” Mainstream media representations of queer men of color mostly consist of a few tired stereotypes–like the creators of Moonlight, Simien is working to change that through his characters.

While every other romantic relationship in the series implodes by the last episode, Lionel and Silvio come together as a result of Lionel’s courageous investigative journalism. The show explores the more brutal aspects of love and relationships, so it’s a relief to see one of the most relatable characters on the show rewarded for his bravery and authenticity. 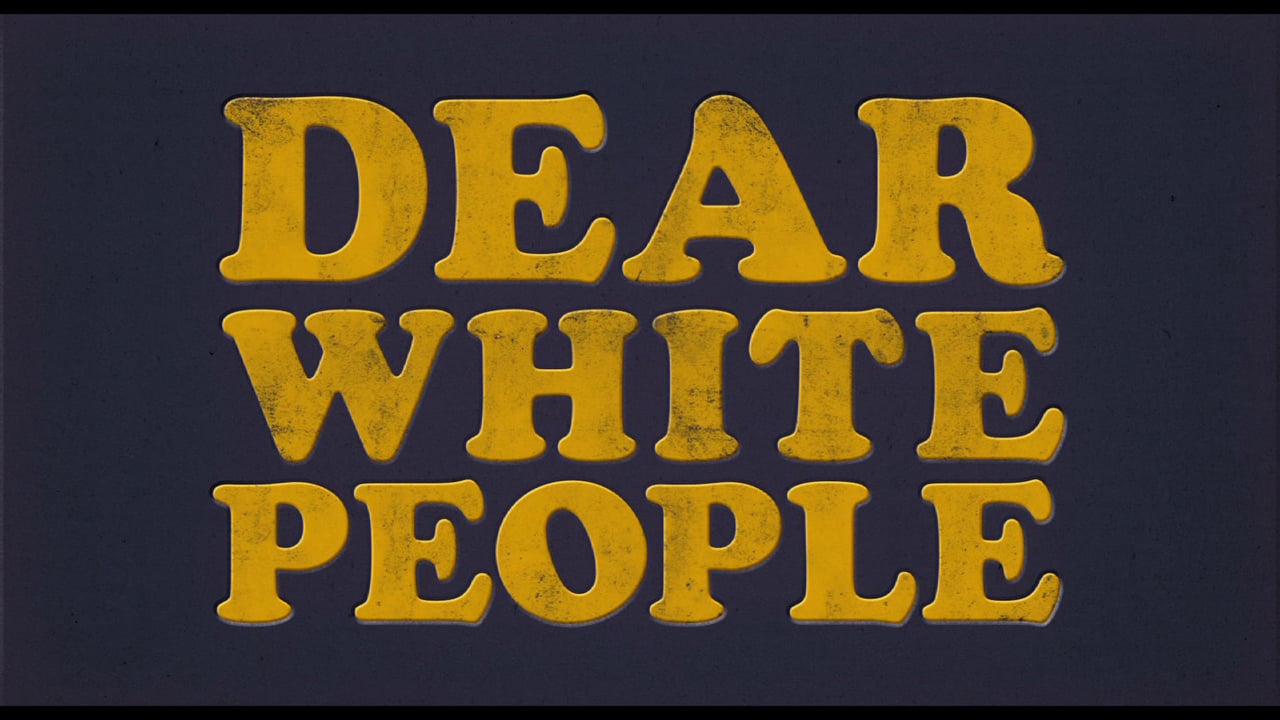 Dear White People hasn’t yet been renewed for a second season–but judging by its critical acclaim, it’s a safe bet that we’ll get to see more of Silvio and Lionel some time in the next year.

On November 3rd, Shamir will drop his 3rd studio album. Entitled Revelations, the record will be

Five months ago, during his Keynote speech at the end of an incredible two days of

On November 3rd, Shamir will drop his 3rd studio album.