Fame won several Academy Awards, and helped launched a dance fad across the U.S. The wild success of the film evolved into a successful television spin-off in 1982, in which Allen also co-starred. For her role as choreographer on the show, Allen snagged three Emmy Awards for choreography.

After Fame was canceled, Allen headlined Bob Fosse’s revival of the musical Sweet Charity, for which she was honored with a Tony. Then in 1988, Allen stepped behind the camera to direct The Cosby Show spinoff, A Different World — her sister, Phylicia Rashad, had starred as mother Clare Huxtable in the popular franchise of The Cosby Show. Allen boosted the show to the top of the ratings, continuing to produce and direct the sitcom until its finale in 1993.

In 2001, Allen opened the Debbie Allen Dance Academy in Los Angeles, California. The nonprofit school offers a comprehensive dance curriculum for students ranging in age from 4 to 18, regardless of financial status. That didn’t stop her from still thriving an providing an environment for all dancers an entertainers a space to grow. 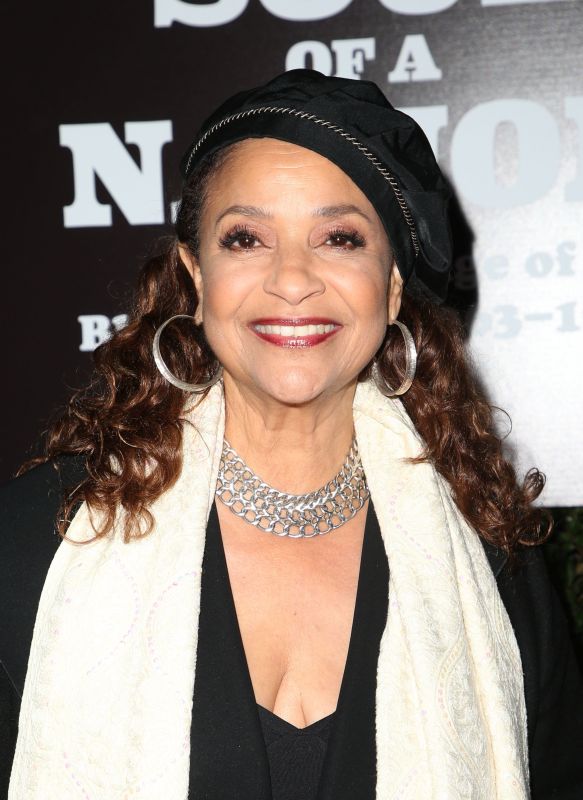 But this year, our favorite star Debbie Allen turned the big 70 on Jan.16. The actress, director, producer and choreographer is still busy at work. She’s currently starring as Catherine Fox on ABC’s “Grey’s Anatomy.”  Who knew 70 would look this good?