While overall the world has become a more open and progressive place to live for today’s LGBT youth, the sexual education system still falls behind. Adolescence is difficult as is for heterosexual and cisgender (a gender identity in which gender matches the physical sex) youth. Imagine how difficult it must be for youth in the LGBT community when the education that could very well save your life can’t even be applied to you. Some schools worldwide still do not teach a sexual education curriculum, and among those that do, most do not include education about same-sex partnerships. 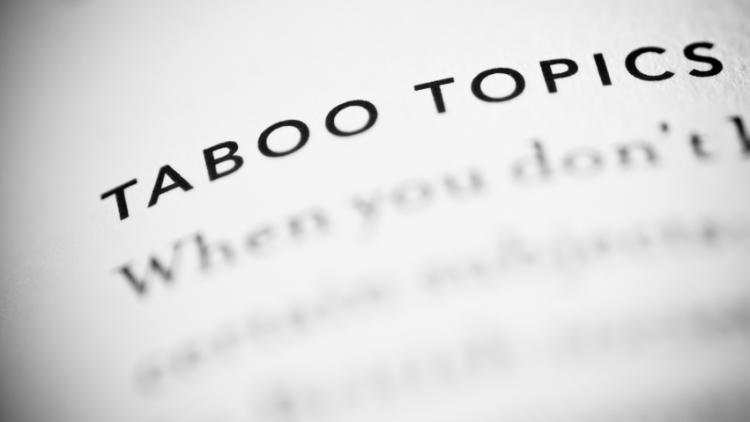 According to the World Health Organization, transgender individuals alone are 49 times more likely to be living with HIV than adults of the same age. This number even reaches 80 times in some parts of the world. Yet, the majority of youth today still do not receive inclusive sexual education, despite the prevalence of LGBT youth and the risks posed on them.

A study of American millennials (2015) reports that “only 12% say the subject of same-sex relationships was covered in their sex education class.” Another report from the Planned Parenthood Federation of America and the Human Rights Campaign confirmed that a large majority of LGBT youth reported having limited sexual education or either none at all. But, this issue does not just affect American students. One study from Thailand (2014) reports that sexual orientation and gender identity issues are not only excluded from sexual education, but that some textbooks even included negative portrayals of the LGBT community, labeling them as “deviants”. Another study from Great Britain (2014) found that over 75% of students receive no education about same-sex topics or safe sex among same-sex partners. In South Africa, heterosexuality dominates the sexual education system as well.

So what does this mean for LGBT youth? The lack of sexual education including LGBT topics furthers the idea that the LGBT population is taboo. This idea alienates students from being able to talk to adults about topics, about which given education, could prevent a number of issues including unhealthy relationships, STD’s, mental illness, suicidal thoughts, self-harm, unwanted pregnancy (from experimenting youth feeling pressured into a certain lifestyle), and many more. Kat Smithson (campaign and policy manager for the National Aids Trust in Great Britain) states, “One in three 16-24-year-olds tell us they don’t know enough to prevent HIV transmission during sex, and at the same time HIV diagnoses amongst young gay men have doubled over the past 10 years. Unless we start teaching young people in school about sexual health and about same-sex relationships then we will only see these numbers increasing.” 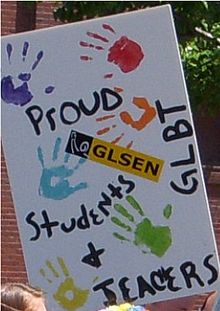 However, there is hope. As the outcry spreads world wide so do the official campaigns and policies aiming to make the sexual education system more open and effective to LGBT youth, such as the It’s My Right campaign. In the future, we can hope that the education system catches up and begins to include all youth, both LGBT and heterosexual/cisgender, in its sexual education curriculum. It truly is needed for a healthier population overall.