Does taking “ownership” of a word lessen its impact or is doing so simply another version of the inferiority complex that plagues the person who is being assaulted by the said “offensive” word? Ponder that question as District 4 presents-Am I a slut? An interview with Amber Rose:

We open this interview with a mini tour of Ambers house, she points out her favorite photos on the wall as she gives a little back story to where and why each photo was taken, before ending at a lounge like area to sit and be interviewed (she stares with a great focus as she anticipates the first question):

Q. I was looking into the issue of people shaming and vilifying women through their sexuality. You completely own the fact that you were a stripper, and the ideal that you could be empowered while in that position just blows people’s minds.

A. Well, yeah, they expect me to be like (she starts to sarcastically whine) I was a stripper and I had a hard life (she briefly pauses). No, it was the best time of my life. I wish I had a pole in the middle of my living room (she smiles). Going out on stage getting that initial reaction, getting the money thrown on me, being in my early twenties, and having a bunch of friends.

I also say it was like a form of business school for me, it gave me the gift of gab, it taught me how to get money. Ok? Don’t be mad at me because, you know, I was young and beautiful, and I made 150 to 250 thousand dollars in cash a year (she chuckles and gives a high five) come on, you are just a hater at that point!

We pause for a moment in order to transition into another topic. Amber’s career may have begun in the strip clubs, but it would not be long before she would start making a name for herself. Amber began getting approached to be in music videos. That is where she first met her future boyfriend Kanye West. The end of that relationship was followed by a slew of bad break ups and Amber would be trashed in the press. Comments where made like “I had to take 30 showers before I got with Kim, it’s very hard for a woman to want to be with someone who had been with Amber Rose” (quote by Kanye West during an interview on the Breakfast Club). Amber was also shamed by a song written by her ex-husband rapper Wiz Khalifa who refers to her past and her having been a stripper in a derogatory nature, but Amber took the trashing with a grain of salt:

Q. When did you first realize in your life, that there was disparity between what men and women were experiencing regarding their sexuality?

A. For me, it was after every break up. It was like, bad- on me (she motions to herself as her countenance turns to despair) even if I got cheated on-it was always my fault.

After my divorce my ex-husband was out, making out with girls, and living his life…as he should. Then I would go on like, a dinner date-but I was like this disgusting whore! And then there would be press like, here is who Amber Rose has slept with and it was like, here is number 38. I would need to say, no I never slept with this person, I don’t know this guy or that guy, or yes, I did. My life was being “documented” (she throws up air quotes) even though half of it was not true.

Q. What is it that the press gets wrong about you?

A. I don’t care (she pauses), no I really don’t (Amber gives a smile as if to suggest, she understands the magnitude of what she is saying).

Back in 2011 a story caught Ambers attention when she read how, a Toronto police officer said to a group of women that they should not dress like sluts, if they did not want to be sexually assaulted.

Later, thousands of women took to the streets to protest the shaming nature of the police officers’ comments to the young ladies, and Amber explains how she noticed a picture of a woman wearing nothing but pasties on her breast with the narrative “Still not asking for it” written on her body.

It touched her very deeply and she felt she needed to be apart of the change. Amber immediately began putting together the infamous, “Amber Rose Slut Walk”.

Q. I know that you, because I read your book, and you said that you had slut shamed women before?

A. Yeah, you know society made me look at certain girls. Like if she was dressed a certain way. I would be like (she sighs and rolls her eyes) she just needs to much attention. Like, she is such a whore.

Or I liked a boy and the boy liked someone else? I would say like, she (the girl) sleeps with everybody, but truthfully, I really wanted to sleep with him. I was just mad, that’s all it was. Then as I grew up, I was like-No, I am not going to let those derogatory labels hurt anymore. I wanted to take ownership of them.

This leads me back to my question, does taking “ownership” of a word give it less power? Does this new trend of saying I can say or call myself this word because I am owning it, make it any less hurtful? Does it move us forward? Lessen the impact or make a positive change?

Or does it take us to a side trail distracting us for the inevitable dead-end road?

I leave you with these words from Amber Rose:

“If you are conforming to society norms or feel like you can’t fully be your true self or live your full life, then you are in a fallen state!”

End of Interview. This interview was edited. 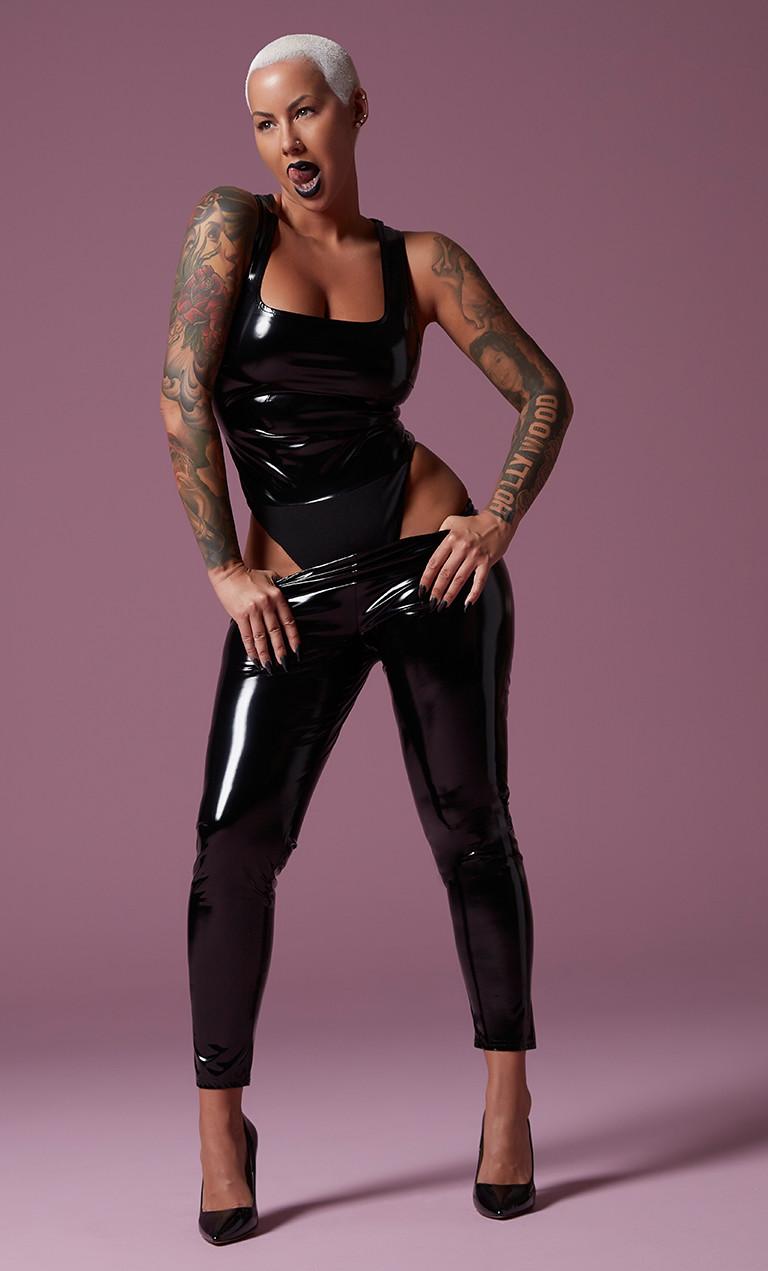 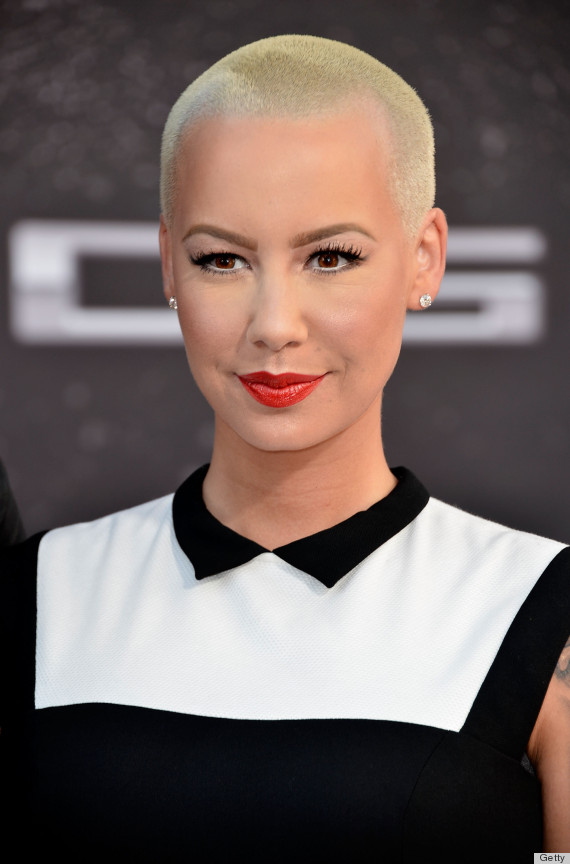