She stole our hearts as a child actress in Spielberg’s out of this world film E.T. The Extra-Terrestrial, we have witnessed her first kiss and watched her get swept away like Cinderella to become happily Ever After. Now you can be graced with the presence of Drew Barrymore live every day from your living room (or wherever you might watch daytime television). Drew Barrymore has just launched her first ever live daytime television talk show with CBS filmed out of New York City.

The show starts off with a 50 First Dates reboot with Adam Sandler giving his former co-star the “5,000th date” rundown in 2020. An introduction of The Drew Barrymore Show leads the program which then introduces the beginning of the “Drew’s News” segment where she gifted Barney Corrigan $10,000. A quick recipe by health activist Haley Thomas is shared before the commercial break which you can also find on the website.

For the first celebrity guests, Drew brought in her former Charlie’s Angels co-stars Lucy Liu and Cameron Diaz in a giggly reunion. Surely people have wanted to witness the dynamic of this power trio out of the Charlie’s Angels character having 20 years pass since the film came out. I think that having these guests brought a supportive element for her debut episode. There is Groundbreaking technology that has allowed Cameron Diaz to not be in the studio while filming and literally fizzled her on the set as if she was at Wonka’s Chocolate Factory. The girl power element is really on the platform along with pop-culture, lifestyle, and celebrating friendship.

“Designed By Drew” is the segment featuring the Copening Family which has 5 family members who have all been essential front-line workers during the entire pandemic. Drew found this family who regularly is working and too busy to redesign their space so while they were out she made some beautiful changes to the backyard of the family’s home.

The final segment of today with her virtual friends is called “The Big Goodbye” where everyone is wearing a big yellow sweater and one person has a heart in the sleeve. The reward for the heart on the sleeve was giving the lucky woman who works with very sick children a brand new 2021 Hyundai.

The Drew Barrymore Show is the kind of positive daily boost that daytime television has been lacking, especially since this pandemic has taken over many of our lives. It seems her aim is to show gratitude and care for others with a focus on helping those who are working hard for the world. Drew is constantly smiling, mixed in with a few tears, and lots of the loving energy that we need.

To quote the words of Adam Sandler, “You’re going to make people so happy, every day, every time they see you. You are magic.”

More information such as this week’s guests, how the virtual guests are possible, and recipes on The Drew Barrymore Show can be found on the show’s website https://www.thedrewbarrymoreshow.com/

You can watch the show airing daily at 2PM (PST) on CBS. 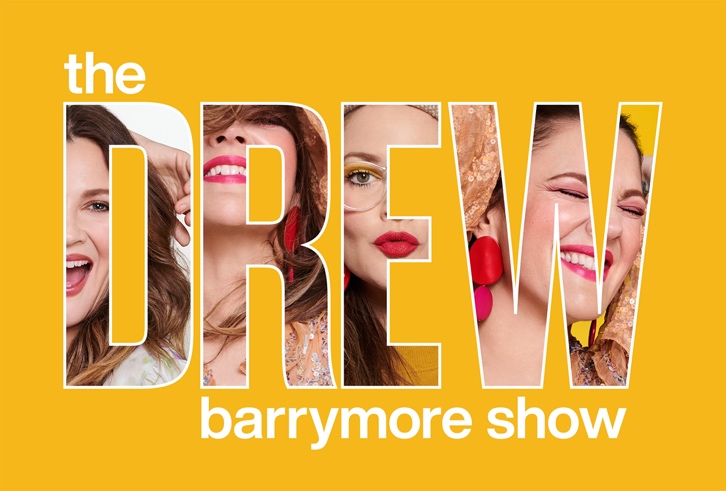 We are interviewing comedian Sayrie about her new YouTube series “Bi The
Texas new, Abortion Law, maybe considered to some activists and advocates a
As we overcome this horrific pandemic an situation. World we as human
I remember being a little kid, an always wondering why at such
With restaurants an most businesses shut down, there’s limited amount of activities
Go to Top