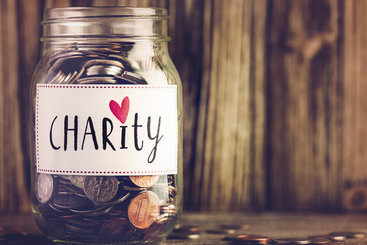 So what do LGBT charities look like today? Some of the biggest names existing today include The Trevor Project, the It Gets Better campaign, the Human Rights Campaign, GLAAD, Services & Advocacy for GLBT Elders (SAGE), BiNet USA, the National Center for Transgender Equality, and many more. These organizations offer many different services including advocacy, hotlines, housing resources, and more. They also continue to launch nationwide campaigns to promote LGBT advocacy, awareness, and equality.

Some of you may be asking what you can do to help. The following ideas can serve as ways to improve funding for LGBT organizations not only nationwide, but globally as well.

It is obvious how much LGBT charities have grown in their time here. What started as a simple rights organization to raise awareness of discrimination against homosexuals has now grown into hundreds of advocacy organizations that provide many different services to all members of the LGBT community. Any contribution that can be made can only make these causes grow even stronger.