Why is it that we as trans feel like we’re a secret? Why do we feel as if sometimes we must be silent? Do we have a voice? Why when using our voice or opinions we’re not heard? But the thing that gets me is when It comes to relationships an friendships why aren’t we treated the same?

I feel we as trans look for love an acceptance sometimes from anywhere possible. Which brings me to my question. Why is it that most men feel we are a fetish? Have we put that perspective on ourselves? Have we open that door?

I asked a couple of trans in our community their view on feeling silent an a fetish. An feeling like a secret. Most feel like we’re just a fun time. Which can feel like it’s just a moment. Feel as though they’ll never be in a real relationship. Because in society, in their eyes it’s not acceptable or heard of.

Are we not valued? Are we more than a one night stand? Why is it that when we speak up about our respect an our worth we’re ignored or killed? Are we killed because of men’s egos? Is it that, their not fully comfortable with their sexuality?

Then when it comes to friendships, are we only there to do your hair an pick out your clothes? Are we not worthy enough to go out an enjoy each other in public? I feel as though sometimes in our friendship it’s compromised. Why can’t you introduce me to your other friends? An in some friendships with heterosexuals they make us as trans compromise with what we’re wearing an how we present ourselves. But that’s only to make everyone one else comfortable, an to feel accepted.

But I ask, why are we a secret?

According To, (Marie Claire)

Disheartening research from the 2011 National Transgender Discrimination Survey reveals that 41% of transgender participants (2,644 out of 6,450) had attempted, at some point, to take their own lives. Sexual assault was the biggest cause, followed by physical assault, harassment in school, and job loss due to bias.

From ( M.Huffpost )
* 37 percent of LGBTQ couples in my home state of Oregon are married.
* My odds of getting married again at age 50 are 63 percent.
* 13.2 percent of the American population is women age 44 – 64.
* Most people likely have to date four people seriously before marriage.
* Less than half of LGBTQ people are willing to date transgender people 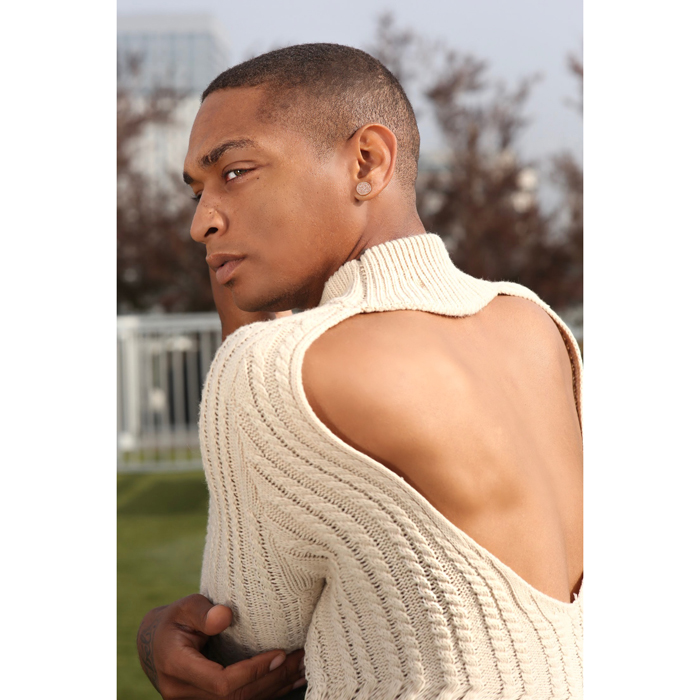