In the struggle of self-identity and expression, realizing that you are unique, and that your sexuality leans a different direction than the majority is something all lesbians have probably experienced. Coming out and realizing who you love is a wonderful, sometimes scary, process. There is likely going to be a fear of judgement, not knowing who to turn to, being unsure of who to trust, and being hesitant to fully embrace the person that you are. This experience can apply to anyone who decides to take the brave step of coming out, all walks of life included. The reactions will vary, but what truly matters is what you feel within. When you become secure in your identity, it is essential to speak up when you feel that someone is crossing a boundary or misrepresenting you. Dealing with the topic of being fetishized is an important one that needs to be addressed. 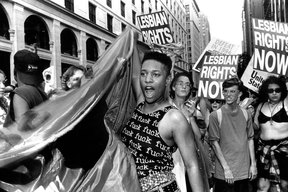 Representation is ideal, yet due to the rise in popular culture, some big screen productions are simply adding lesbian characters to shows and movies to create temporary relatability or quirky entertainment. Often times, the storyline is not well thought out, not long-lasting, and definitely not an accurate representation of what it is like to be a gay female in today’s world. To the straight male demographic, this brings forth curiosity, maybe even suggestive desire. If lesbians on screen are presented in such a way that makes them appear to be a token, or not completely valuable, the way that this demographic is going to perceive them will be affected. Straight women could also misinterpret this and see that being a lesbian is a fun lifestyle to choose, and in doing so, would attract men. Lesbian characters should not be used as pawns to satisfying straight sexual desires, but instead, be given fair treatment like other television character portrayals. 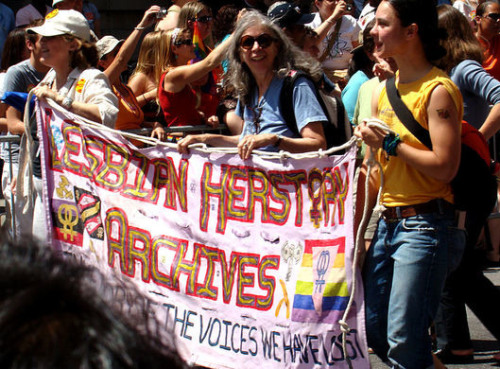 A huge issue with being classified by someone outside of the LGBT community is the context in which you are given. Your sexuality is a part of who you are as a person, and should never be simmered down to merely a category selection on an adult website. If you have ever felt uncomfortable with a portrayal of yourself or those in your community, speak up. Do not let your voice became muffled, because you were brave enough to use it in the first place. It may take a simple action like speaking up for yourself that can alter the experience for those in your situation who were not able to do the same. It is easy to forget that we are all human beings, despite sexuality, race, religion, or creed. Hone in on your feelings and use them to become the most fully expressive and proud version of yourself that you can be.

Coming out of the closet is probably the biggest step in any LGBT individual’s life. For

Nearly two decades ago, Will & Grace took television by storm. The premises focuses on two

Coming out of the closet is probably the biggest step